A diverse range of routine and bespoke analyses.

Please expand the menus below to view the corresponding analyses.  If you do not see the analysis you require, please contact Claire to discuss your requirements.

Extraction and compound specific isotope analysis of neutral and phospholipid fatty acids (C isotopes), commonly used to monitor environmental impacts on the microbial communities in soils and sediments but other matrixes can be discussed.

We can also quantify PLFAs in biological materials by Gas Liquid Chromatography.

Quantification is based on internal standardisation and use of Calibration factors obtained by spiking the samples with known amounts of analytes. The use of MSD also allows for simultaneous detection of any other volatile compounds if needed.

In the near future we hope to offer 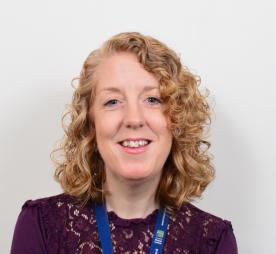 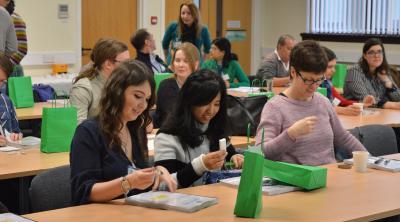 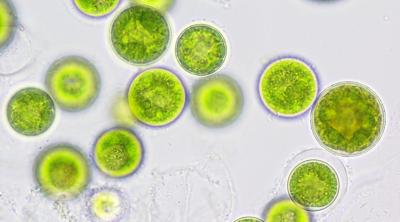 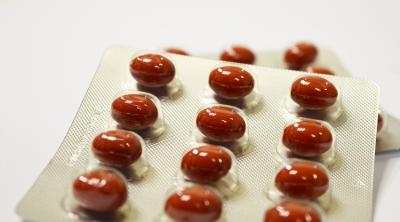